Sounds from the Heart

Feel free to look around 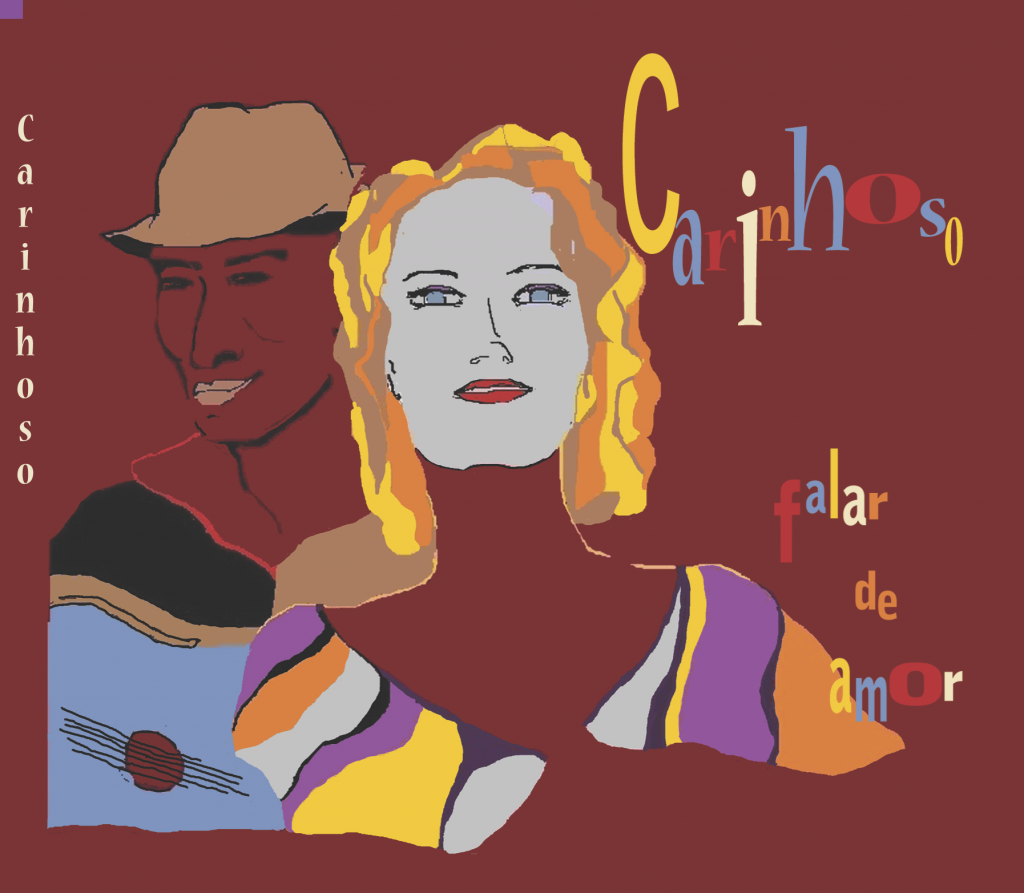 Special thanks to: Marco Antonio Sanchez Ramirez, my musical partner in crime,   for his constant help and support. Couldn’t have done this without him. Josee Koning for her support, and lessons on Pronunciation and Timing. And for organising the Trip to Rio de Janeiro, that gave me the Inspiration to make this CD.

Do something good today and buy our CD Falar de Amor! The proceeds go to ‘Sou Menina e Mae’, a project supporting teenage moms in the favela’s.

Because we love Brazilian music so much!

CARINHOSO means LOVINGLY and we chose this name because we love Brazilian music so much!

Brazil has a wide range of different ethnicities, which influences it's music. One of the rhythms is Samba, a word derived from the Angolan "semba", which is an African circle dance. Samba evolved in the 20th century in Rio de Janeiro and became the music of the carnaval. There are many different styles of Samba. Originating from Bahia, a few hundred miles north from Rio, are the Afoxé and the Samba Reggae. Afoxé found his origins in the ritual dance and music of the Candomblé, an Afro-Brazilian religion. Samba Reggae is a fairly new rhythm that was influenced by the Jamaican Reggae en the Afoxé. Other rhythms are the Maracatú and the Baião, from the Northeast. Maracatú is a stir up, typical Afro-Indian rhythm with a long tradition. Baião is traditional folk music, it is a mix of the Maracatú and the Fado from Portugal.

CARINHOSO focuses on the accoustic repertoir, from Bossa Nova to the sweet melodies of Samba Cancao, with the atmosphere of a relaxed Rio Cafe, which doesn't mean that there is no room for spontaneous energetic rhythms that invite to dance. When we play, there are people who listen, people who sing along and people who dance, tap, clap etc. That is the exact experience we hope to give you. Depending on the situation, you can listen to the rich harmonies, beautiful melodies that brazilian-oriented music brings about. You can go for the different emotions of this music. You can also recognise some famous standards and hum along.

CARINHOSO can sound intimate and subtle, with nice three-voiced arrangements. For a more heavy danceable sound we work together with a bass-player. We like mixing music from different South American countries to our repertoire. And last but not least: CARINHOSO gives you the opportunity to feel the rhythm and dance. 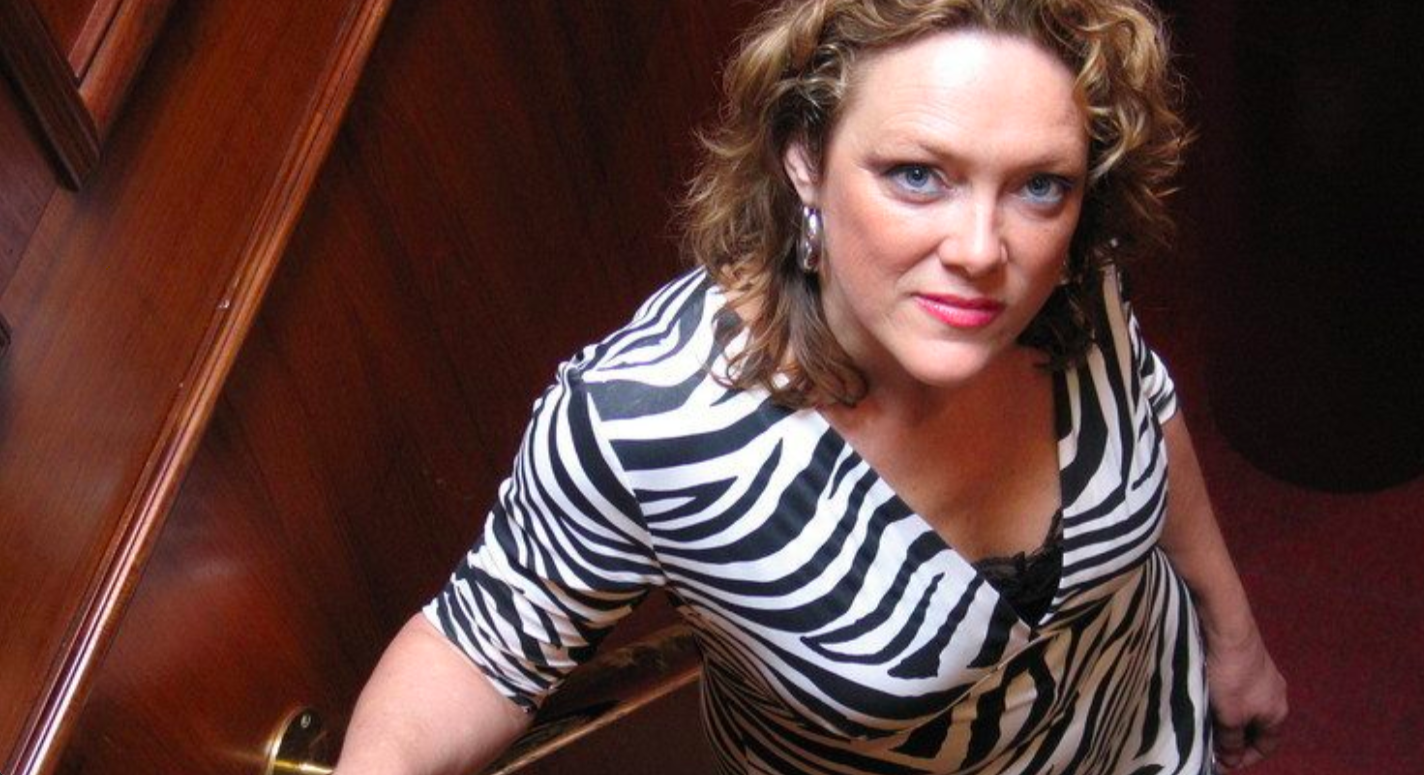 Bodhi Sykora grew up in Indonesia, as a daughter of a Tsjech father and a Dutch mother. From an early age she was surrounded by many cultures , languages and the music of many cultures. She inherited her passion for music from her grandfather who was a professional cello player. She studied jazz vocals at the Hilversum Conservatory. There she met guitarist Marco Antonio and has since then been performing with him, playing South American repertoire.

She has been singing in various other musical projects and bands:

Apart from her performing career, she has been teaching at the Conservatory of Amsterdam, Jazz and Pop Department since 1992. More information can be found on www.bodhisykora.nl. 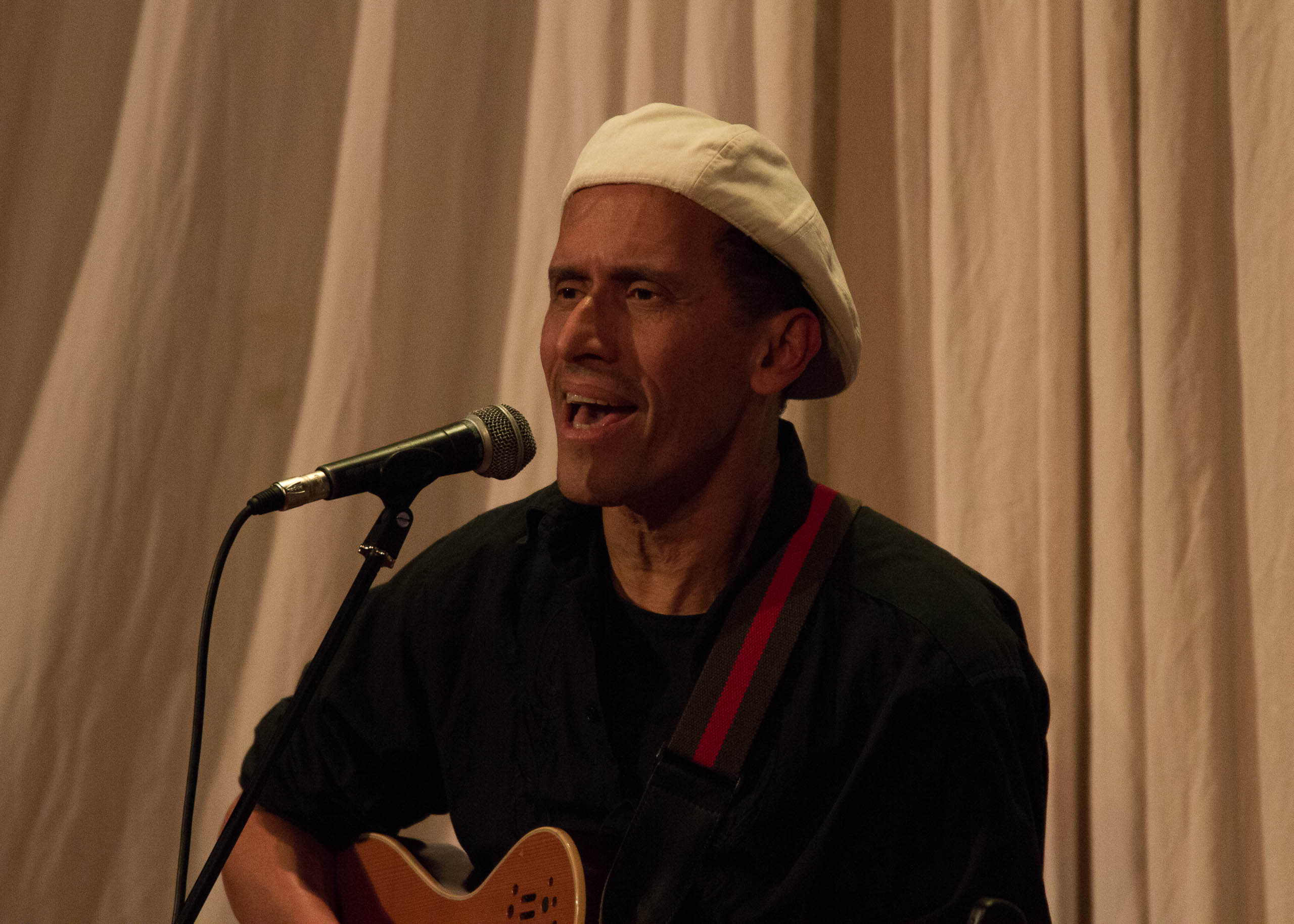 Marco Antonio Sánchez Ramírez is a great singer , guitarist and composer in all South American music styles, and likes to mix this with a touch of jazz. He is a great performer as well, always brings a very lively and interactive energy to the concert. Marco was born in Colombia in 1956 and has been living in The Netherlands since 1984, where he studied jazz guitar at the Hilversum Conservatory. In 1990 he founded the latin Band Rumbata together with Jaimie Rodrigues. With this band he performed at various festivals , amongst others the North Sea Jazz Festival. In 1996 he toured with Nueava Mantega as a guest singer. With his own formation Saoco (founded in 1996) he performs regularly at many stages and festivals in Northern Europe. One of the highlights was that they played as a support act for Pio Leyva, singer of the famous band Buena Vista social Club during his tour in Europe. His latest CD “Lo que trajo el barco" with only original compositions, was a great succes and got very good reviews. More info: www.elbarcomusic.com. 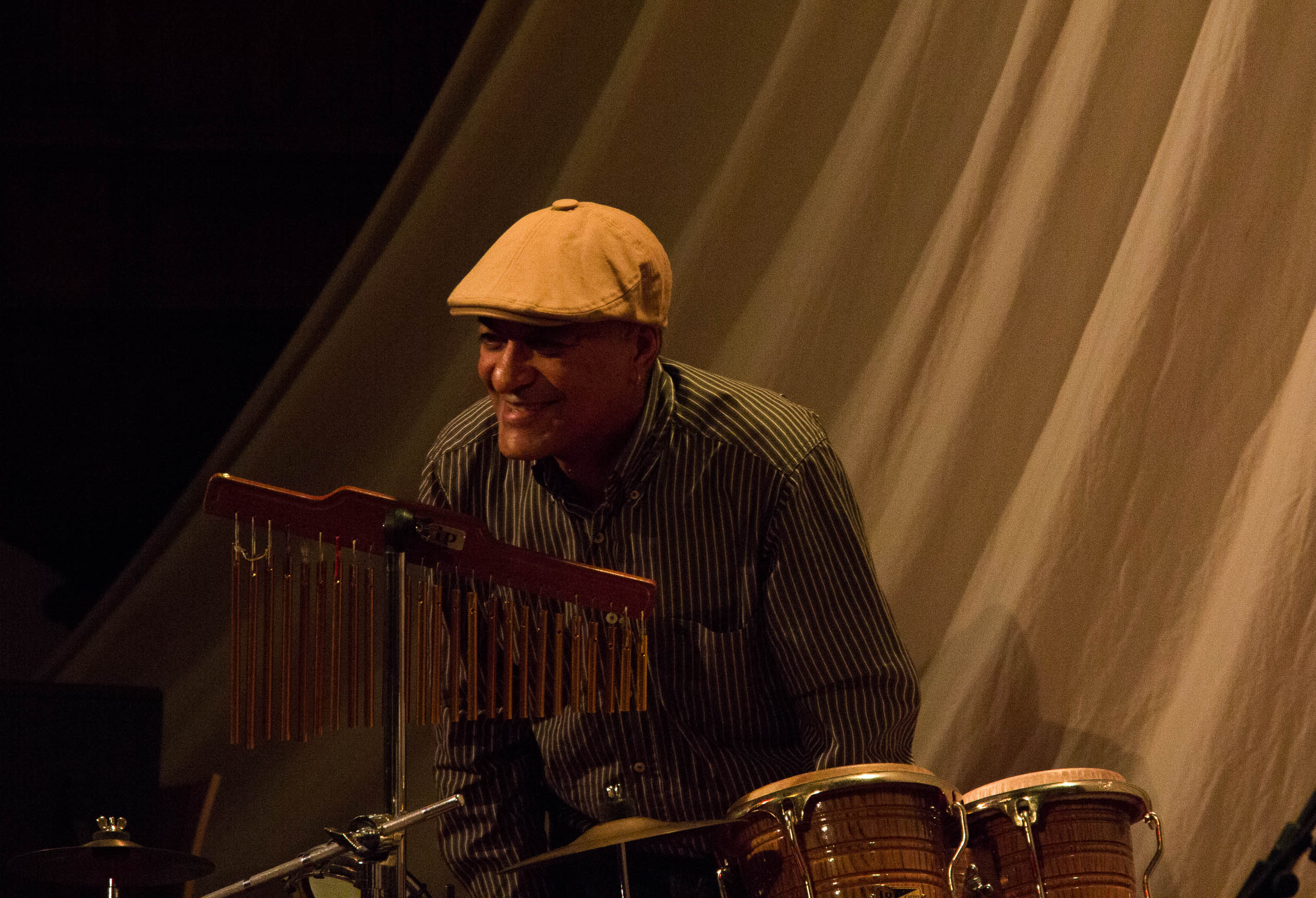 Born in 1959 in Rio de Janeiro, Brazil. Vila Isabel, the neighbourhood he grew up in, is know for its lively samba scene and carnival. Gomes attended the Via de Escola de Samba Unidos de Vila Isabel which acquainted him with samba at a young age. Gomes traveled to Europe in 1986, only carrying musical instruments in his luggage. He has been very active in the areas of theater, dance, film and music ever since. Not only as a musician but also as a renowned teacher. He performed with several groups in different countries. During 1998 and 1999 he played with Samba Salad accompanied by the Metropool orchestra under the leadership of Dick Baker. For many years now he is entrusted with the Brazilian music percussion for the CREA choir. Edson Gomes gives private and group percussion lessons. He also has pecial program for children between seven and sixteen years old. In cooperation with the Dutch Institute for Artist Education ‘Uit de Kunst', he offers percussion workshops and concerts at primary and secondary schools all over the Netherlands, together with three other artists. Adults can attend his workshops in different locations in the Nederlands and Germany. In addition, he organizes workshops for foundations and organizations (like the Dutch Heart Foundation or the Museum of the Tropics, where he is associated with since 1987), and also works with private groups.

[Not a valid template]

Please fill out the contact form and we’ll be in touch shortly! Or get in touch with us through good ol’ social media…